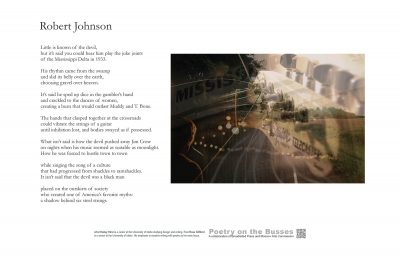 Artist Hailey Hirst is a Junior at the University of Idaho studying design and writing.

Poet Ross Clifford is a senior at the University of Idaho. His emphasis is creative writing with poetry as his main focus.